I worked as an environmental supervisor for Wareco Ingenieurs. I was responsible for the process management and verification of soil decontamination projects in North-Holland. The projects were executed for national and local authorities, project developers and private companies.

The projects included preparing sites for building by removing contaminated soil, replacing sewerage and drainage systems and installing sedimentation basins. These sites were contaminated with heavy metals, asbestos, hydrocarbons and/or mineral oils. Underground oil-tanks were cleaned up and removed. At all times I was responsible for safety regulations were met. 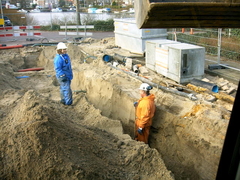 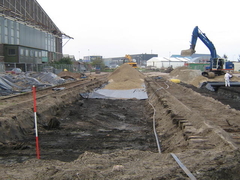 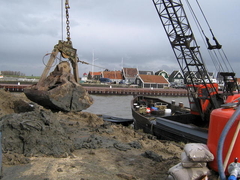 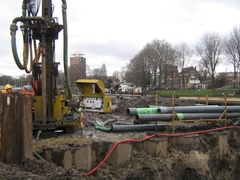 This was a challenging project. Two inside areas were undergoing a function change, and lots of soil needed to be taken out. Pile sheet walls were placed next to the walls, the polluted top layer was excavated, after which the construction pit was filled with water so the rest of the soil could be excavated without the walls collapsing. Scuba divers cleaned the walls afterwards. 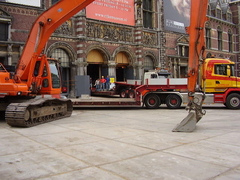 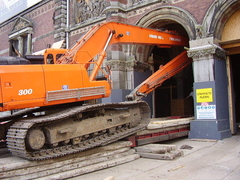 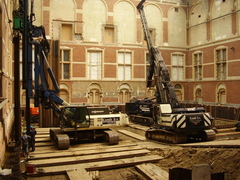 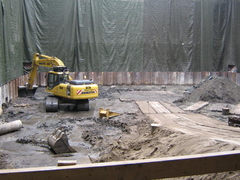 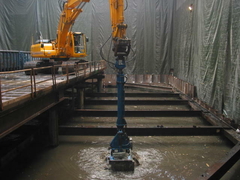 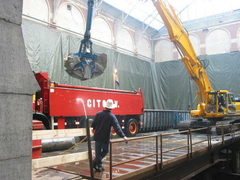